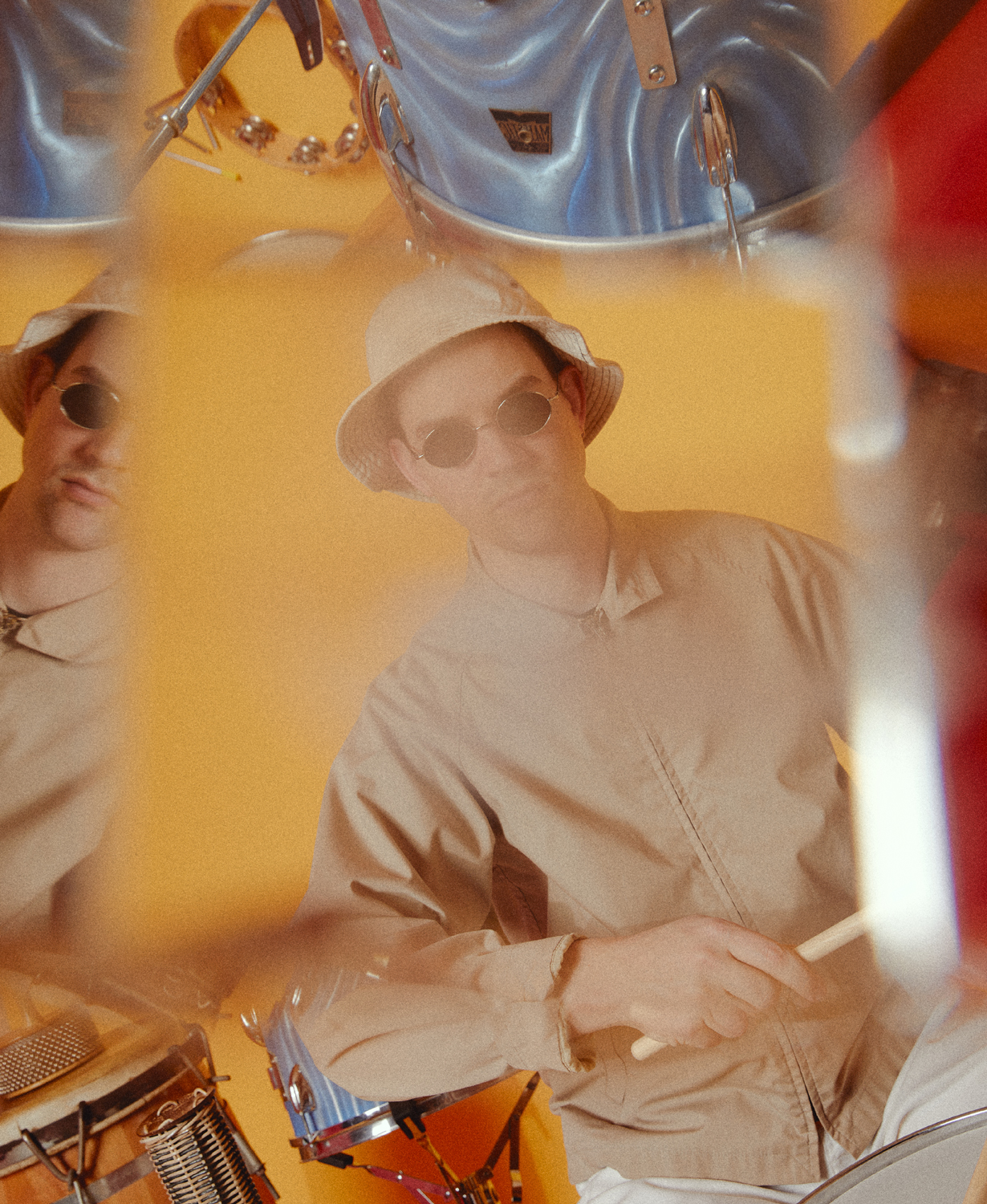 ‍Ryan James Carr is a drummer and producer best known for his quick-hit compositions the have led to viral videos on Instagram, TikTok, and Youtube. As a multi-instrumentalist, Ryan is able to compose and produce not only for himself but for other up-and-comers as well as hip-hop and R&B legends the likes of Usher.

In June of 2022, Ryan released Drums Vol. 2, the second of his robust drum sample packs. These samples are great for producers and artists who need a variety of quality drum sounds, for both ideation and production. Having just move into our studio space, we wanted to try out some thing with light and haze. For this video we shot a vertical frame as it's promotion is exclusive to social media platforms. We created, more or less, two scenes and introduced various instruments and elements into each to help create some variety.

Fun Fact: In order to get the "green laser" effect we constructed a crude system of cameras, projectors, wires, books, and apple boxes to capture the visualized sound waves through Ryan's Oscilloscope. See BTS shots and below the video.

I LIKE DRUMS is the second full-length album released by Ryan. Our goal for this project was to establish a visual identity across all mediums that we were producing. The initial concept was inspired by classic album artwork from the 60s with a hint of library music from the 80s. That quirky cocktail of inspo led us down a path toward warm tones, off-beat execution, and simple design elements that added texture to the vision.

Hand drawn type treatment based on library music giant Bruton Music's iconic artwork. In order to capture the essence of what works without replicating our influence, I thought it was important to draw the type out. Starting with a simple sketch, then moving it into Procreate®, and on to the computer for vectorizing and simplifying. This process was backwards to conventional type creation, as we started with an intricate design and stripped it away to something more basic. That gave us a something that felt geometric, soften by the organic imperfections that come from an unsteady hand.

As a vivacious creator Ryan is never short on content, which gives us ample opportunity to do fun work. Below is a selection of album artwork created for various singles including Heatwave and Sunshine, as well as full-length albums I Like Drums and Treats.

Ryan was commissioned to produce three songs and corresponding videos, as part of the promotion we photographed Ryan in his element. You can check out our photos in use and learn more about Ryan and his work at 3Sixteen.com 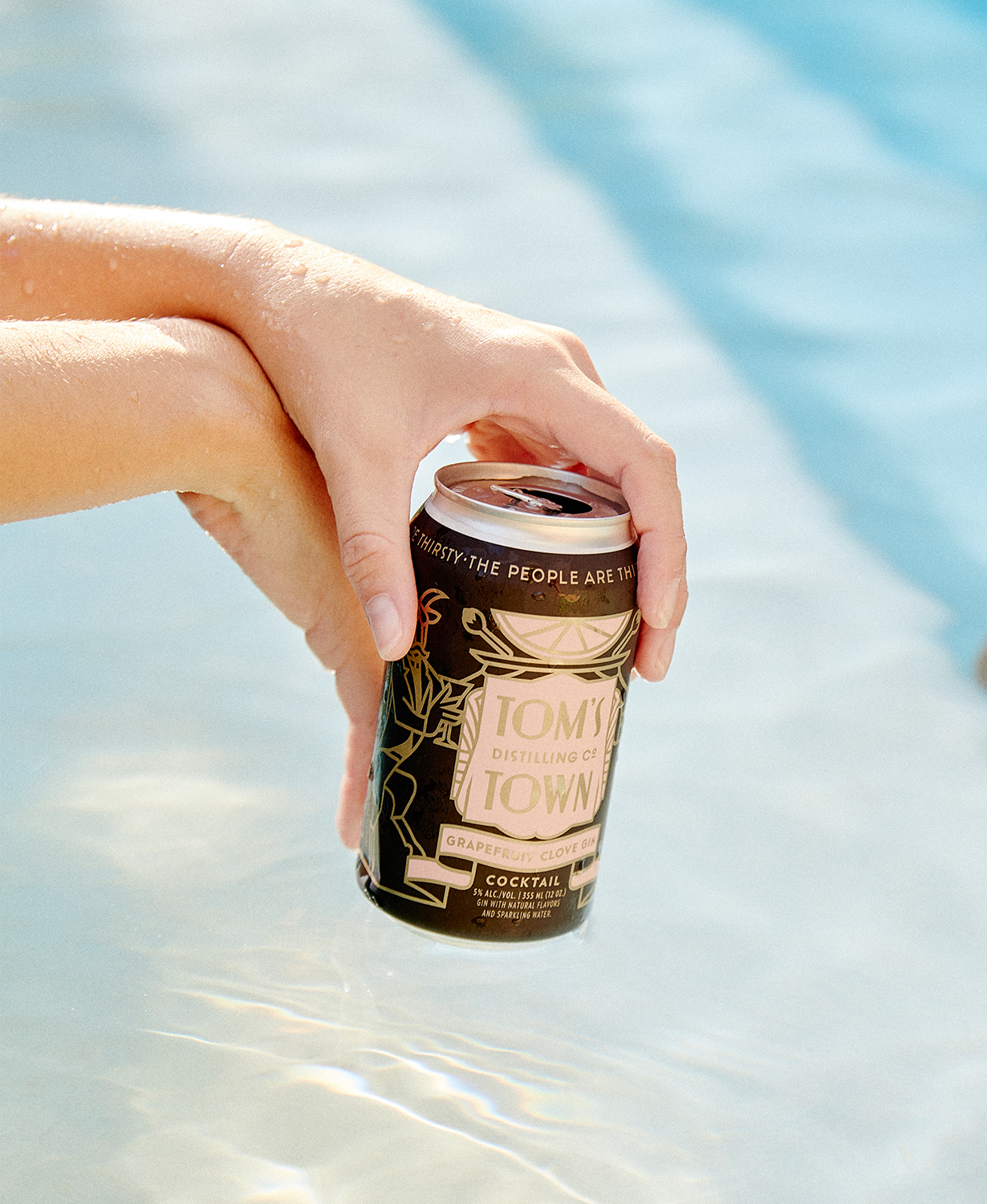 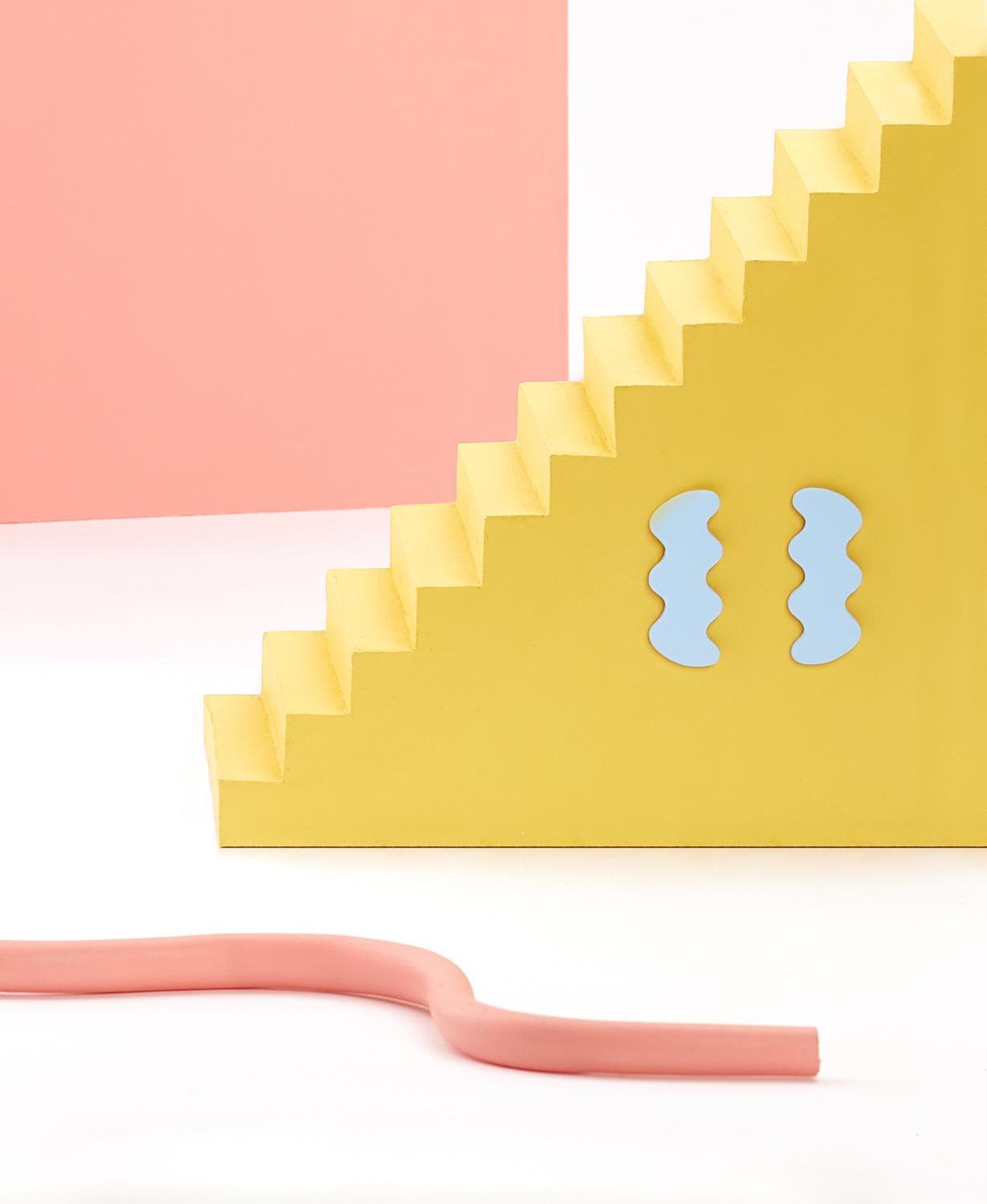 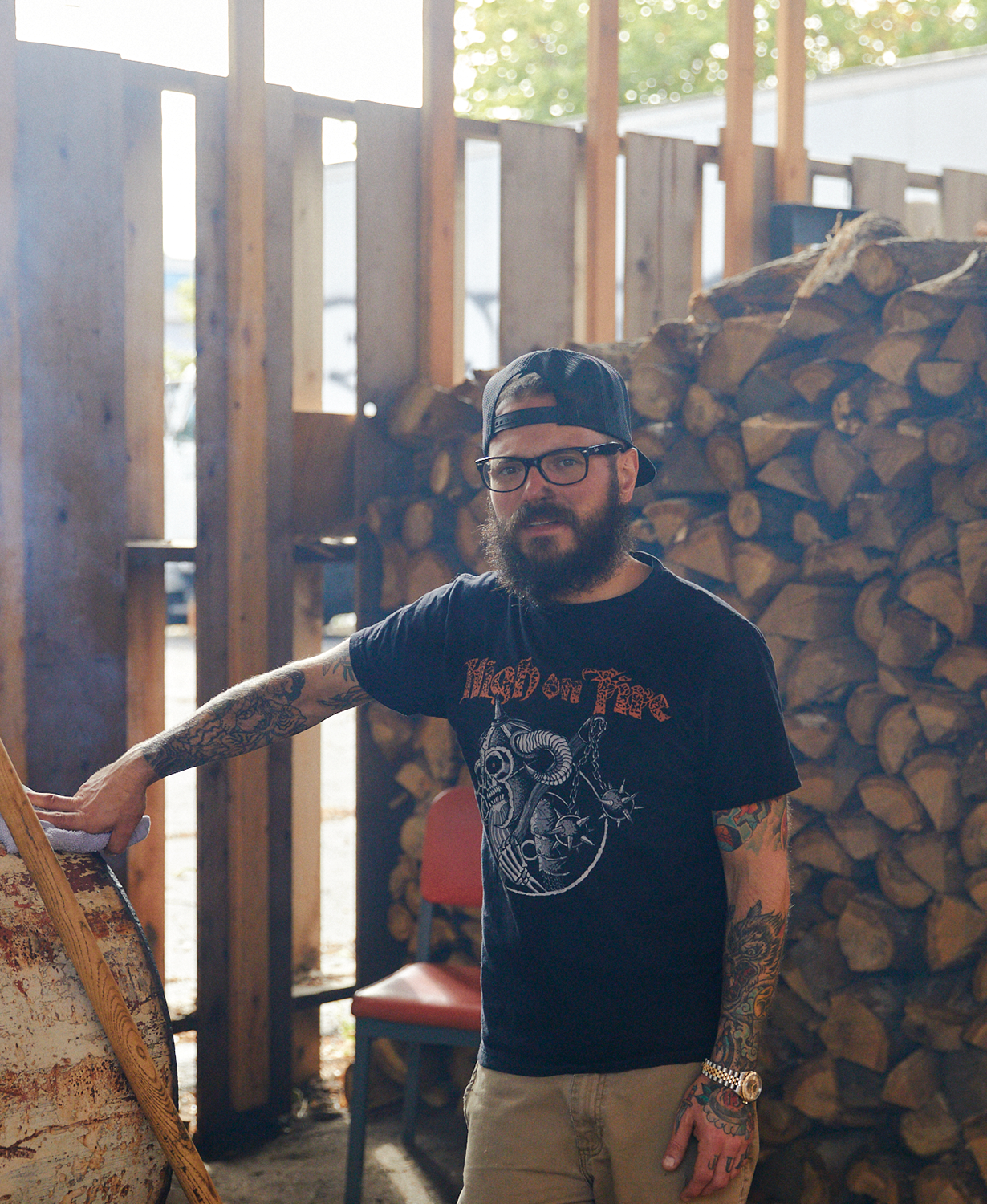 Ready to be bold?